All too often, software developers have to run the gauntlet to see their products come to market promptly. When developers move too quickly, the chances of releasing a buggy program increase. Developing too slowly increases the chances that their products become obsolete when they reach consumers’ hands.

Fortunately, there is a Goldilocks solution to software development market times. Developers can speed up their productivity while still getting quality products to market. Here are six ways to improve your Dev team’s productivity without compromising quality on output.

Kubernetes is an open-source software product that is free for developers to use. When companies use Kubernetes, they quicken new software development to scale and deploy immediately.

Kubernetes are portable and flexible, so developers can use them with any container runtime and infrastructure that uses Linux or Windows. Developers that use Kubernetes to speed up time to market can turn to distribution tools like this for added efficiency. Using these tools, your team can implement Kubernetes and use its powerful deployment capabilities while minimizing installation downtime.

Break Down the Tasks

Rather than sending developers off to create new software, create a schedule with well-organized tasks. While some businesses might create a checklist, the tasks need to be broken down if the end goal is a faster market time. You should organize tasks by complexity, completion time, and prioritization of the steps.

Before breaking down the tasks, developers also need to inventory what already exists. This way, they won’t end up recreating software that they already have, which is a complete waste of time.

Along with Kubernetes, developers can turn to AI to speed up time to market. While the AI cannot write the new software yet, it can help with some tasks. AI can help with testing, IDEs, and code repositories. It can help speed up repetitive tasks, like writing similar lines of code.

The latest tools speed up development, but if your company hasn’t invested in AI software yet, buying it and using it could cause software creators to slow down as they learn to use the innovative assistants.

While multitasking has become a popular buzzword in many industries, the human brain can only handle one or two tasks at a time. If you are asking your developers to answer texts and emails and assist colleagues, they won’t be able to work on their software projects.

Instead, let your developers develop while other employees tackle troubleshooting and answering emails. When employees have to do several tasks, they all take longer to complete. Multitasking also creates situations where the software could have more problems than when developers can put all their efforts into their projects.

Managers need to look at what their developers are doing. All too often, developers spend most of their time working on tests. The big question is whether the tests are redundant and can be completed by someone else. Management should also look into what tests the software needs and which are no longer needed.

When software developers can work on their projects rather than spending time retesting, they can get their projects finished and off to market quickly.

Build Lines of Communication Between Developers and Testers

With intelligent planning and effective communication with other employees, software developers can speed up their time to market. Good luck, and happy coding.

Design Collaboration: Seven Affordable Tools You Need to Try in 2022 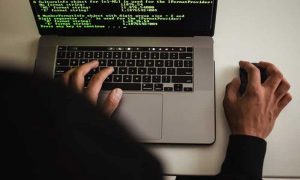 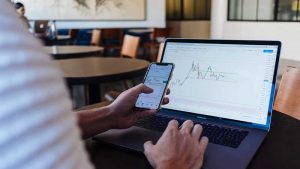 How to Build a Trading App: What You Need to Know 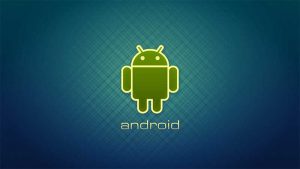 How Does APK Downloader Work? An Executive Guide to Get APK Files 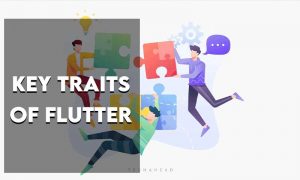 Key Traits of Flutter as a Cross-Platform Application Development Framework 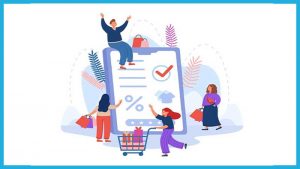 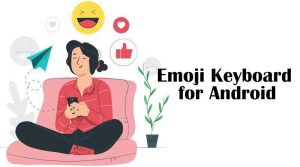 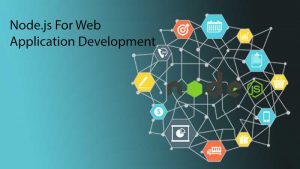 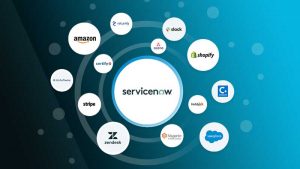 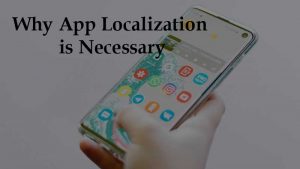 Why Localization is Essential for Your App