Internet » Is it Beneficial to Use Virtual Private Network?

Is it Beneficial to Use Virtual Private Network?

Many sorts of cyber threats confront us today than ever before, and using the internet is more difficult than ever. Only a VPN allows you to browse the internet privately without any tracking and restrictions.

VPNs may be more beneficial now than ever before, whether you want to view region-specific material or establish a safe home office atmosphere. In this article, we’ll go through the benefits and features of a VPN so you can decide whether it’s appropriate for you.

How Does a VPN Work?

A Virtual Private Network (VPN) is a secure connection between two devices that are secured with encryption. When you connect to a VPN, your computer or other smart device links to a remote server over the internet.

Because DNS masking hides the identity of your device, any site tracking user data would appear to come from the VPN server’s information rather than your own.

Always get a VPN that is recommended by the technical experts. We must recommend you use paid VPN service. Following are the tested VPNs for our followers.

Advantages of a VPN

The advantages of a VPN may be utilized in the workplace as well. Because users may access their work PCs securely from anywhere using them, they’re ideal for remote employment scenarios.

Even when working from home, using a virtual private network (VPN) for business guarantees that critical client and company information is as safe as possible.

Your online activity may always be tracked, collected, and recorded by websites and applications. A Virtual Private Network (VPN) can prevent your web browser from connecting to your connection, allowing you to communicate securely and pseudonymously. Some VPNs also encrypt your information using 128-bit military-grade encryption.

Your ISP may slow down your connection after you’ve used a set amount of data. Not only will using a VPN safeguard your information from ISPs and others but you won’t be restricted by a data limit. Internet Service Providers occasionally employ data caps to enhance internet surfing for certain clients.

You may have experienced bandwidth throttling if certain websites’ speeds and availability have fluctuated. ISPs, or anybody with network-level administrative rights, might be to blame for the decline.

A virtual private network (VPN) might be helpful. It encrypts your device’s internet traffic, eliminating the delay. This prevents anyone on the same network from viewing your online activity and determining where it is going.

Some VPNs, such as ExpressVPN and NordVPN, may be able to unblock Netflix and other services’ geo-blocked material. What is the mechanism? A VPN can modify your IP address to make a content provider believe you’re browsing from a different area or nation that allows access.

Don’t forget to double-check the Terms of Service documents to see what your streaming service allows and to stay within those limitations. Keep in mind that some countries may impose fines for using a VPN to violate their regulations.

VPNs can help you access content that is restricted by geographic boundaries. Certain nations, for example, restrict or prohibit access to certain websites, such as social media platforms and news sources.

A virtual private network (VPN) can help you get access by making your traffic seem to originate from a different location. It’s important to note that the user has to determine whether their use of a VPN is legal, and they must verify local rules before doing so.

VPNs may be able to assist you to view the content. However, make sure you read your streaming service’s Terms of Service and be cautious that certain nations might have sanctions for using a VPN to break national regulations.

A Virtual Private Network (VPN) can benefit a variety of organizations. For example, businesses may save money by not having to rent expensive network capacity lines that link offices as a result of VPNs.

They could connect via publicly accessible infrastructure in cheaper local leased lines or broadband connections from a nearby ISP rather than using the internet.

A VPN can help you avoid long-distance phone costs. Instead of attempting to connect via remote access servers or dial-up connections to a business’s network, for example, you may use your local ISP access point instead.

As companies grow, so do the expenses of establishing a private network. VPNs based on the internet might allow businesses to utilize existing infrastructure and capabilities, potentially giving remote and international locations improved connectivity and service quality.

By outsourcing customer service to third-party service providers who, as a consequence of their large client base, may operate at a lower cost structure, a business may save money on server charges by using a VPN.

If you’re still unconvinced, it’s likely to imply that you’d rather companies, rivals, and hackers have access to your data. Some individuals get a kick out of being forced to do things.

The Need for Using AI Marketing 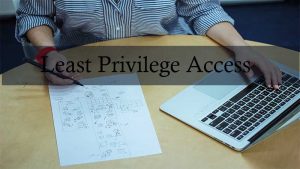 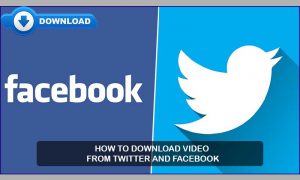 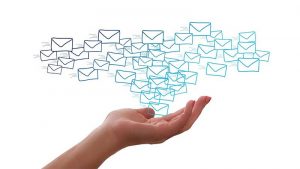 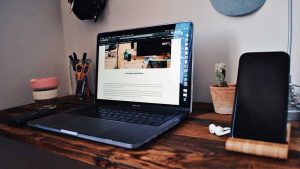 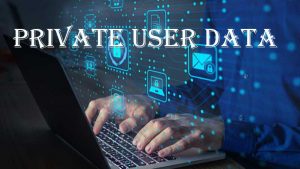