Tech » Software & Apps » How to Make Your Cross-Play Game Successful: A Step-by-Step Guide

How to Make Your Cross-Play Game Successful: A Step-by-Step Guide

Today, the world’s biggest games are using cross-play to link people through different platforms–Among Us, Call of Duty, and Fortnite, to name a few.

Shortly after console developers such as Sony eventually accepted cross-play in 2018, the success of these games pushed cross-play into the spotlight.

Cross-play, or cross-platform play, refers to people with different hardware to play with and against each other at the same time. It’s a term that refers to the opportunity for a player on one gaming console to play with and against another player using a different hardware device, such as a computer or another gaming console.

However, cross-platform games are quite challenging to make.

Only a few platforms feel compelled to work together to make it happen. Let’s take a look at the Xbox and PlayStation platforms that are run by Microsoft and Sony.

For a cross-play game to run, it would have to be hosted on 1 of the 2 companies’ hardware, which would come at an additional cost for which they would most likely demand compensation.

The good thing is, making a cross-play game is not technically difficult. Below are helpful steps that you can follow to successfully achieve cross-platform gaming:

The Best Software That can be Used in Cross-Platform Game Development:

It is easier to choose an engine due to the varieties of choices available in the market. Newbies and veterans alike can develop their own game. Aside from that, others offer low to no cost, so there will be no problem developing a game if it’s what you really like doing.After all of these, never forget that QA services are a vital part of the development process. It ensures that the game follows a logical pattern and all the standards set are met. Make sure that you have checked these thoroughly before offering them to the market. 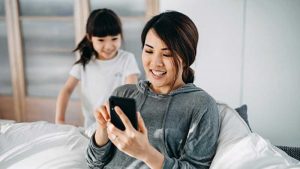 Ios How to Monitor the Performance of an Employee 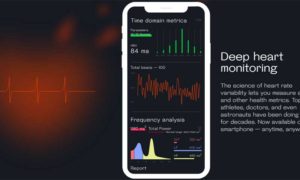 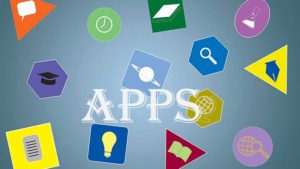 4 Apps that Will Make Your Business Meeting More Productive 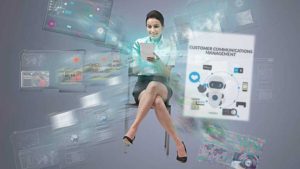 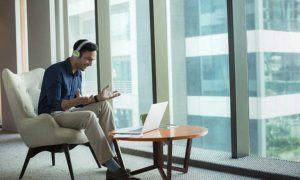 Best Way to Use Video in Your Email Marketing